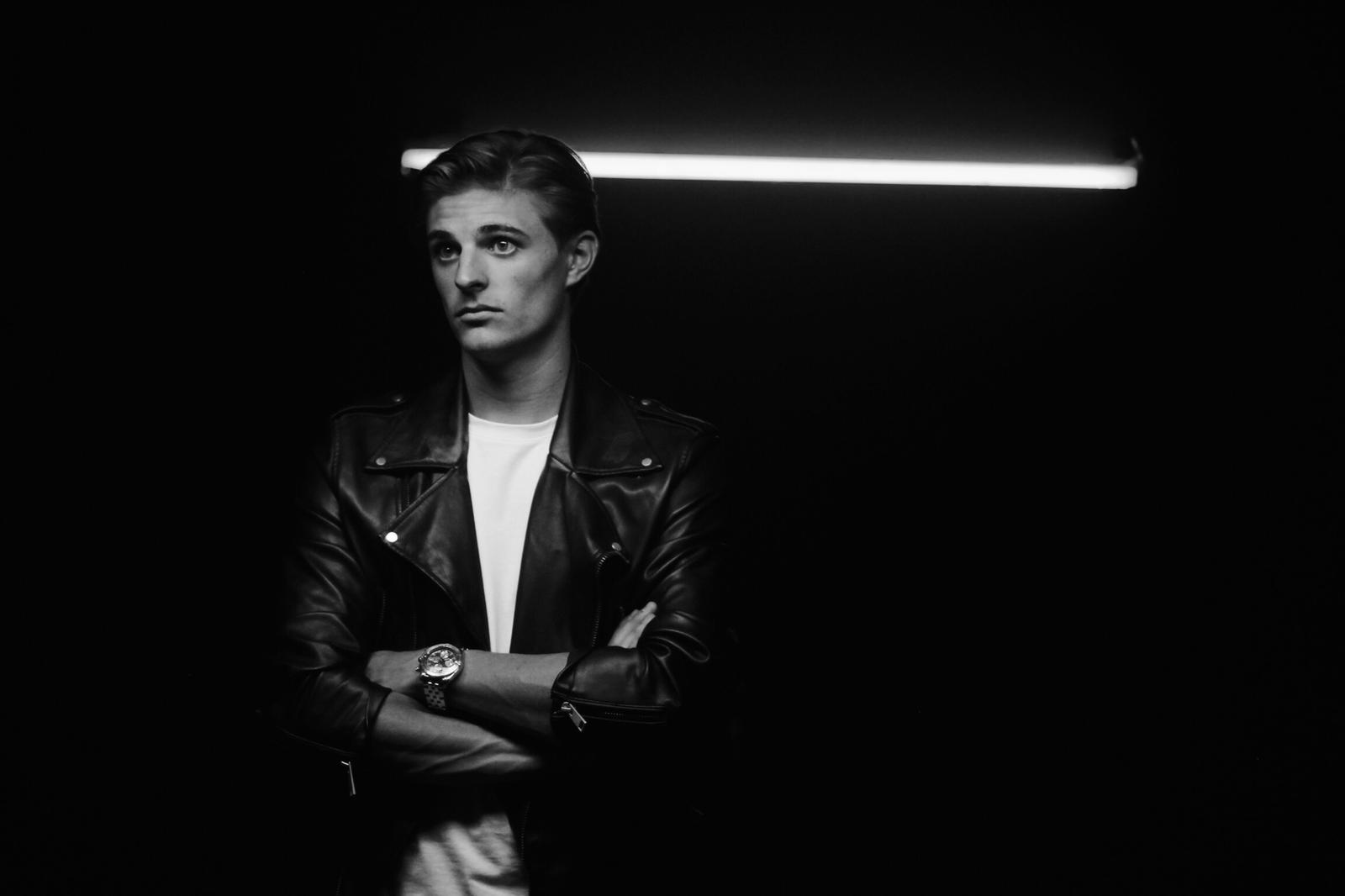 Daniël is an 21-year-old rapper who lives in Belgium.
His passion for music began at the age of 13 when he made his first tracks.
‘Spreej’ of the then well-known duo from Belgium ‘Safi and Spreej’ was his idol, Daniel sent his tracks via Social Media and half a year later he was asked to join the studio.

When Daniel was 15 years old, he came with his first EP called ‘Mijn manier‘ shortly after, the song came out with Spreej. Daniel did not really realize what impact he was making until he received the emotional messages from his fans. Through his strong lyrics he has touched and helped many fans. He wanted to give more inspiration to his fans and started writing his second EP which came out in 2016, named ‘Vrije val‘. This EP already has almost 1 million streams. Now Daniel has signed at TopNotch and his career is going stronger by the minute. This can be seen through plentiful bookings e.g. Pukkelpop and Crammerock. He has also been allowed to do the supporting program with the album release of ‘Safi & Spreej’. In 2019 he scored another massive hit with ‘Adrenaline‘.

Because he could bring this small change to the world, he is now even more ambitious and more enthusiastic to pass on his message to his fans!

Daniël Busser can be booked exclusively at Epic Times Agency. Contact us for a non-binding inquiry or booking!