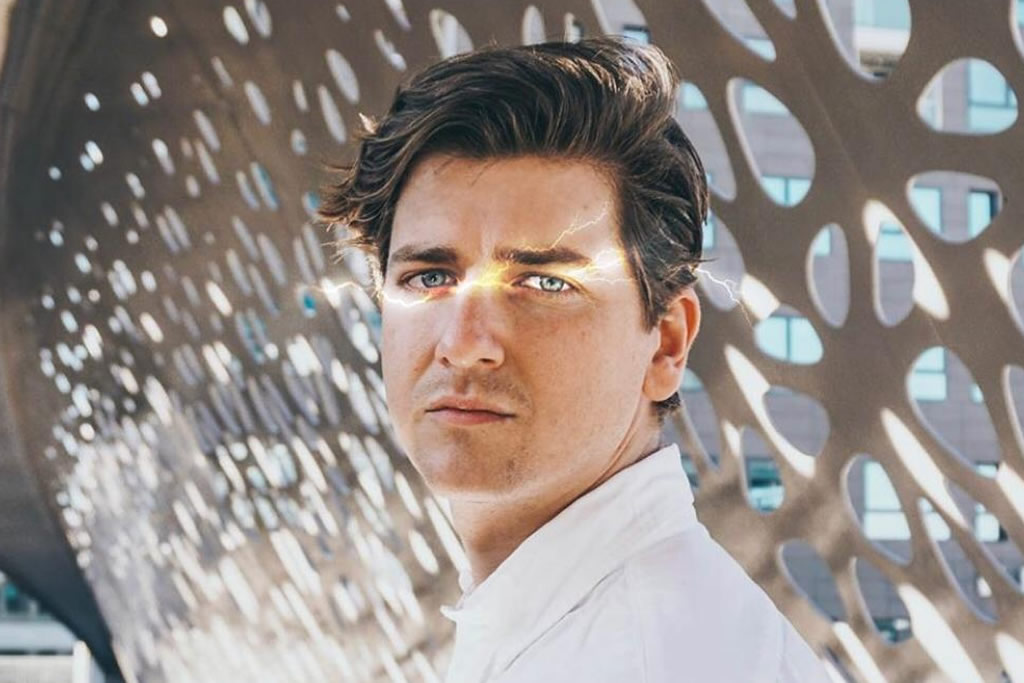 De Hofnar, an alias for Jeroen Maas hailing from The Netherlands, has started producing electronic music in his early childhood. After being a big fan of the Sneakerz sound that started in 2007, he lost his affection when it evolved into the big room EDM sound. His love for house music returned when he first heard the DJ sets of Joris Delacroix and the productions of Bakermat. De Hofnar says: “Deep House was an eye opener for me. It made me remember why I liked dance music.’’ This resulted in creative productions where melodic house and deep house were brought together.

In 2013 his debut single “Oxas“, in collaboration with Gamper & Dadoni, was released by MGM Records. His first record hit over 20 million plays on Spotify. Shortly thereafter his first official EP “Zonnestraal” was released by Crosswalk. As a surprise, this EP hit over 6 million plays on Spotify and Soundcloud. With these tracks and the well known remixes of Same Love (Macklemore), All of Me (John Legend) and Klanga (Gostan), which got 15 million plays on Youtube and Soundcloud and got supported by Tiesto, Oliver Heldens and Sam Feldt, De Hofnar quickly made a name in the melodic deep house scene.

After releasing Bloesem, together with Sam Feldt on Spinnin Deep, and various remixes on Armada, Sony, Universal and Warner, De Hofnar teamed up with the South African electronic band Goodluck. Their collaboration Back in the day, which was released by Armada Deep, hit number one in the South African charts in the summer of 2016.

As a result, De Hofnar has been constantly touring since 2014. After touring all over Europe and big festivals like Extrema Outdoor, Wish Festival and Summer Festival it was time to reach over seas to Asia, Africa and South America. But that’s not all. The father of the day to day dance music, Tiësto, Laidback Luke and Armin van Buuren asked De Hofnar to make official remixes of their tracks. De Hofnar: ‘’It’s just amazing when legends like these ask you to make remixes of their tracks. I still can’t believe this’’.

De Hofnar believes he is a provider of joy for people. De Hofnar says: ‘’My name means court jester in Dutch. I believe that as a DJ I’m the court jester for people all over the world. That’s why I live my slogan: You’re the kings and queens and I’m just here to entertain you.’’

De Hofnar can be booked exclusively at Epic Times Agency. Contact us for a non-binding inquiry or booking!