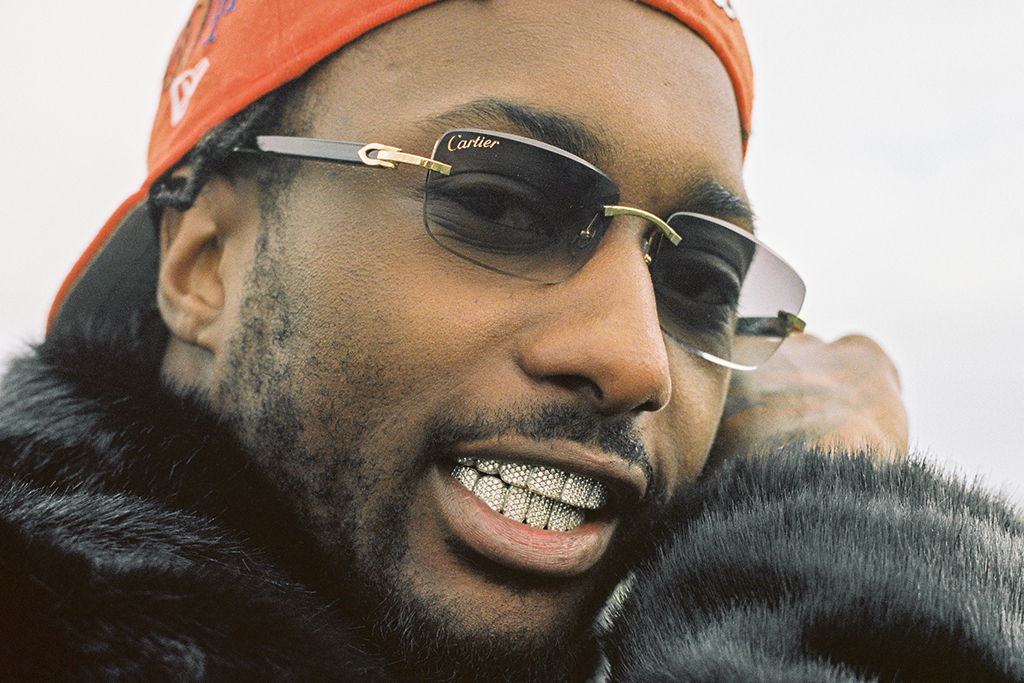 Dopebwoy “Jordan Jacott” was born in Amsterdam South East. Where in the beginning the choice fell on football, his attention began to shift from high school to music. As son of DJ Flash, Dopebwoy had a mentor who was involved with music on a daily basis. With this knowledge in hand, Dopebwoy began to develop himself; he made beats and recorded his first (English) tracks under the name “Kleine”.

From 2011, Dopebwoy switched to Dutch. He wanted to show that he is a multi-talent who not only produces dope beats, but also sees himself as an artist.

In the spring of 2016, Dopebwoy drops his first single under Avalon; “Selecta” ft. JayhJawson. A year later this banger is still indispensable from the entertainment circuit. Club bangers will become a characteristic of Dopebwoy from that moment. His single “Cartier” exceeded all expectations. It is currently the most streamed Dutch track on spotify.

Eight weeks ago he released his latest album “Forever Lit Deluxe”. This album was already number 1 in the Dutch album top 100. His track “TikTok” in collaboration with Boef is now gold, the video has over 3 million views already. Another track of the album named “Walou Crisis” with Mula B and 3robi was in the hit parade for 6 weeks.

Dopebwoy can be booked exclusively at Epic Times Agency. Contact us for a non-binding inquiry or booking!