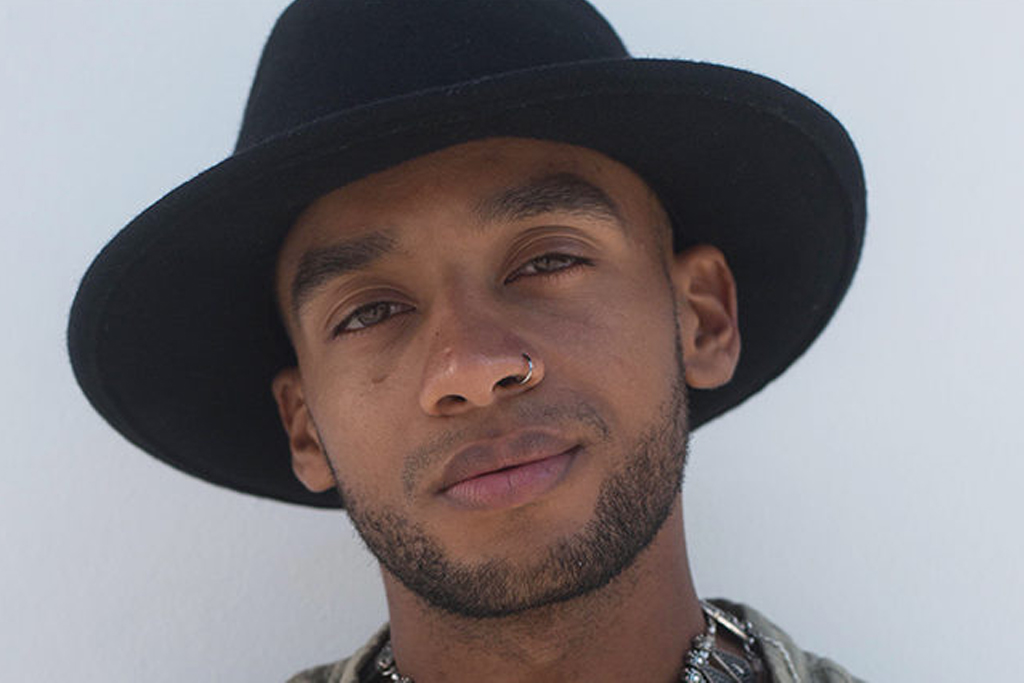 DJ DYLVN plays in all major clubs in the Netherlands, his sets are an eclectic mix of hip-hop, R&B, Dancehall and Top-40. He just released his debut EP. The EP has seven tracks with collaborations with the biggest names in the Dutch hip-hop scene. Names like Lil Kleine, Ronnie Flex, Jonna Fraser, Gio, I AM AISHA, Dopebwoy, Jayh, SFB and more.

He has played in eight different countries in recent years and was admired at Lowlands, Latin Village and in a sold out Ziggo Dome. Dylan also started vlogging his life. The DJ will release three EP’s in the upcoming time at Top Notch.