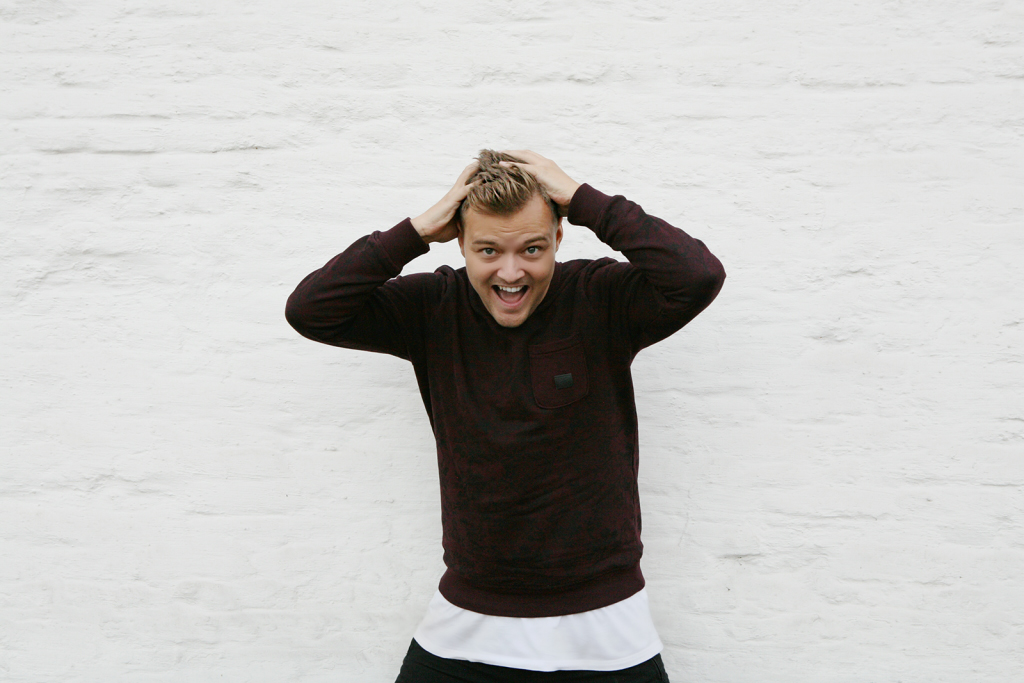 Funk D, better known as the ‘Bootleg King’, is known in the scene worldwide due to his unique bootlegs, remixes and official releases. His bootlegs are used everywhere on the planet by the biggest dj’s on earth (ex. David Guetta, Roger Sanchez) and his own tracks are very successful on the major dance labels. From the Fall of 2012 he started a collaboration with Energetic Sounds of Armada Music (Armin van Buuren’s label). On this label and Tiger Records(Germany) he releases now his own tracks.

On the Internet Funk D is a true phenomenal. With more than 50,000 followers and more than 1,500,000 plays there is a huge boost for every track and bootleg that Funk D puts online. And off course the dance floors are getting reached very fast!

As a dj Funk D is working every weekend with an enormous positive energy to bring every club in the Netherlands and Belgium to another crazy party level! With tours and upcoming in the US, the Caribbean, Spain, Italy, Mauritius, Morocco, Cyprus, Israel, Egypt, Mexico, Brazil, Germany, Portugal and Austria Funk D is also internationally very busy to spread his sounds worldwide!

He’s release Pump Up The House is played @The Smash The House Podcast #22 by Dimitri Vegas And Like Mike just like he’s release with massive tune Rock the house did on smash the house radioshow worldwide.

Funk D can be booked exclusively at Epic Times Agency. Contact us for a non-binding inquiry or booking!