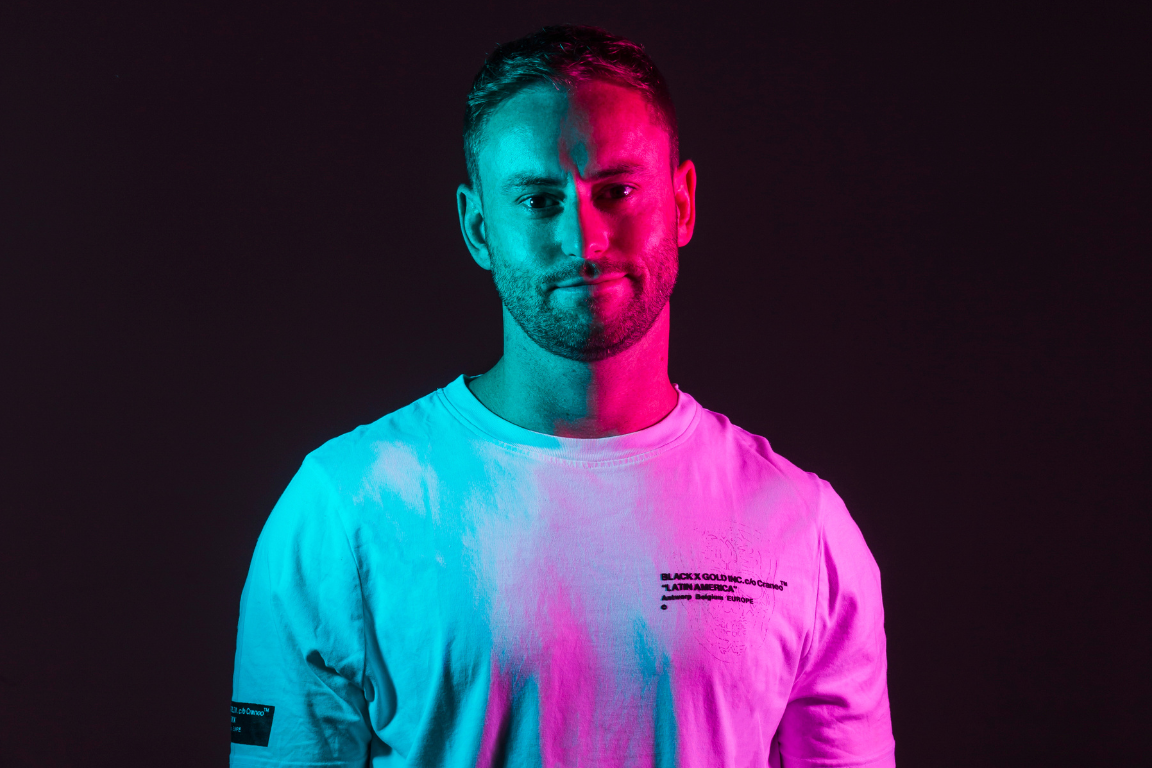 The Belgian talented and promising producer & DJ Kenn Colt, resident at club Versuz and Pacha Ibiza on tour, played already on world’s biggest festival stages: from Tomorrowland in Belgium and Tomorrowworld in the united states to ultra music festival in South Korea and had the honor to be the support act of David Guetta in concert. Besides touring Kenn Colt spends many hours in the studio where he translates his identity into his own music. After his debut track “Feels Like A River”, which already reached more than 5.5 million streams, he came in 2016 with the track “Sanctify” in collaboration with the danish singer Ilang and reached more than 2.5 million streams.