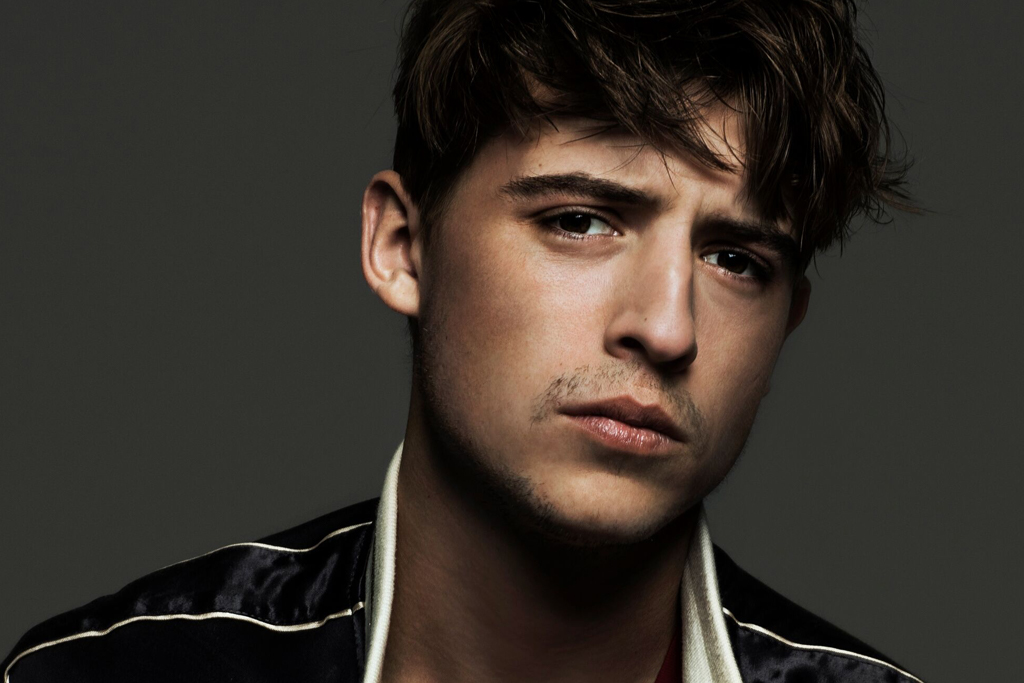 Lil Kleine catapulted to fame with thé track of 2015, ‘Drank en Drugs‘, which he recorded with Ronnie Flex, a hugely popular hit, then and now, especially with the teen crowd. Within four weeks the track, and its remarkable video, garnered over 4 million views on YouTube. The song did not go unnoticed abroad either. ‘Drank en Drugs’ achieved good rankings on national charts in Belgium, Germany, Denmark and the Netherlands Antilles, to name but a few. The song ‘Drank en Drugs’ is featured on the Top Notch label’s New Wave album, which was released in April 2015. The album is the result of the musical gathering of the best rappers in the Netherlands, including Lil Kleine. His stake in this album is enormous. In January of this year, New Wave was even awarded the Popprijs and the Edison Pop 2016 in two categories! On top of that, the past year also saw a gold award for sales of over 20,000 copies of the album, including the gold, platinum and triple platinum single awards for his hits ‘Investeren in de Liefde‘, ‘Hoog/Laag‘, ‘No Go Zone‘, ‘Zeg dat niet‘ and, obviously, ‘Drank en Drugs‘.

Lil Kleine, stage name of Jorik Scholten (1994), starts acting, dancing and rapping when he’s only 8 years old. His talent is noticed early on by rapper Lange Frans who takes him under his wing and advises him on both business and creative matters to this day, and with great success, too! He takes on roles and bit parts in several movies and series, appearing in the movie ‘Diep’, the television series ‘Van Speijk’, the drama series ‘Van God Los’ and he performs a cameo on the title track of the youth movie ‘de Groeten van Mike‘. Lil Kleine’s career gains momentum when he appears on an episode of the TV show “Ali B op volle toeren”. Rapper Ali B hooks him up with singer Danny de Munk. With Eric van Tijn taking on producer duties, they record a new version of ‘Tuig van de Richel‘ which goes on to hit the top spot of the Dutch iTunes charts.

Lil Kleine eagerly mines the full potential of hip hop: underneath the tough stance, he’s not afraid to lay bare his heart and soul and to show his emotions. The rapper’s output is typified by his characteristic Amsterdam accent, with which he voices lyrics that can be very outspoken at times.

Lil Kleine’s debut album, WOP, achieved platinum status by the end of April! A lot of hard work has gone into its production, with the help of Ronnie Flex and Jack $hirak, who produced Drank & Drugs. In addition to Ronnie Flex, WOP also features SFB rapper Frenna. One of the songs on WOP went viral one day before release: ‘Niet Omdat Het Moet‘, featuring a rather exceptional video! In Spring, Lil Kleine’s Topdown Tour went on to translate the album to all the major Dutch pop venues.

Lil Kleine can be booked exclusively at Epic Times Agency. Contact us for a non-binding inquiry or booking!